Beware the ides of April, as they say.

April 15th, the filing deadline for federal and state income taxes is here. I sent my pound of flesh in a week ago and stood in no line at all. Today everyone who has procrastinated, for one reason or another will get to talk to one another in a long post office line.

I, on the other hand, get to sit at home and watch my cable guy dig up my yard as he tries to find out where the telephone company stashed my landline. Yes, I have decided to join the 21st century and get an internet phone line. 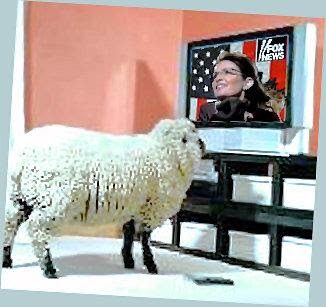 But as I write this Teabaggers are out in force protesting the fact that they have to pay taxes.

Clearly these people are barking up the wrong tree. Yes they should be irate. I didn’t like the bailouts any more than the Teabaggers. The difference is that I am convinced that our current state of economy, bad as it is right now, would have been much worse had the feds not acted. Yes abuse and fraud occurred. What do you expect? These people are capitalists. It is their job to gather wealth for themselves.

And apparently they are good at what they do.

They also know on which side their bread is buttered and vote Republican and pay lobbyists to lobby Republicans – and some Democrats who can’t resist the urge to get some for themselves.

But the Teabaggers are wrong to protest federal income taxes. If Teabaggers want an issue to protest, why not protest the fact that ExxonMobil has spent $27 million on lobbyists this past year to make sure that they get to keep more of the $284 billion in corporate profits that they made last year.

I mean, really. If these monster corporations paid their fair share of the taxes instead of letting the middle class have that honor, our economy might look a little different today. But I guess it is more fun, and serves some base instinct to blame the Obama Administration on all of the Teabaggers problems.

Or rather, their perceived problems.

And painting a Hitler moustache on the Exxon tiger probably doesn’t give them the same cheap thrills as painting one on the President.
Posted by Hal at 6:38 PM