Turning Texas Blue, and One Last Day at "The Shack" 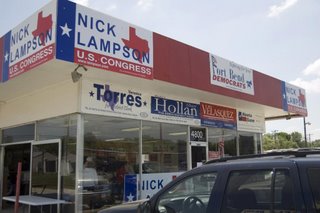 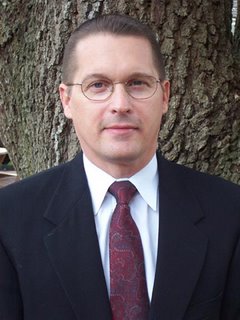 Tony brought the meeting to order and almost immediately called up our candidates for final thoughts and words. Albert Hollan (44.85 % of the vote) spoke first because he had to take his son to another event. And on that note, Albert spoke of family values. Republicans, he said, do not have a monopoly on family values, family values are not just Republican values. He thanked all of his fellow candidates for a job well done. 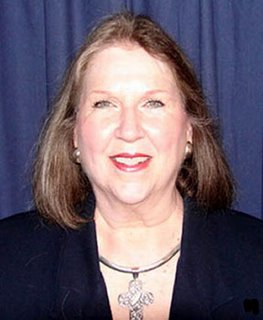 Dorothy Bottos was there with her husband Richard. She stood up next and explained that her tally, 37% of the vote, was a good showing seeing as her opponent spent over $450,000 on his campaign. She was happy to make the Republicans spend time and money on this Republican-gerrymandered district. “Republicans,” she said, “were concerned that I am a threat. He had to get out and work, I made him work.” Didactic until the end, Dorothy preached to the choir that he was not the best man for the position. In a post election interview, she said that Zerwas admitted that he got into the race because of his medical profession, but as time goes on, he will be getting out to the counties. Dorothy and Richard later discussed their “Zerwas Watch” plans with club members. 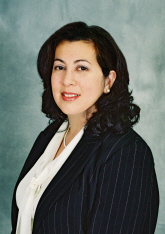 Tony asked Veronica Torres (45.96 % of the vote) to speak next. I remember seeing Veronica alternately stressing out and smiling throughout her campaign. So I was glad to hear her say that running for the office of District Clerk was the “best time I’ve had in my whole life”. She had lots of encouragement after the race, and lots of phone calls. “Jesse is storing my signs,” she announced, earning her a round of applause. Then in an emotional plea, she asked those present that “whatever happens, stay involved, don’t change. A lot of people came to see changes happen.” 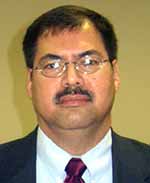 Rudy Velasquez (44.89 % of the vote) said that he was sorry that “the ride is over”. He is going to miss all the free food. Conversely, even though the food was free, Rudy revealed that the campaign was responsible for his losing 20 to 30 pounds as he tugged at his pants waistband. “I liked going out and meeting people. I loved eating. I want to stay involved.”

Farhan Shamsi (33.77% of the vote) was the last of the candidates to speak. He spoke of the “wonderful shack” that he worked out of, he thanked the Bankstons for coming out of the woodwork, and thanked the rest of us locusts for all the help and support. He finished by announcing that in 2036 his son will be eligible to run for President. 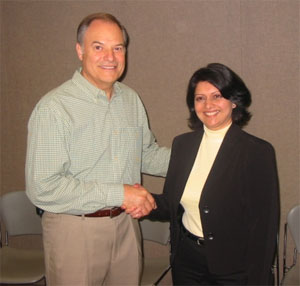 Neeta Sane (45.15% of the vote) wasn’t there. Farhan says she plans on running for another office but hasn’t decided which one.

Tony stood up again and shared some observations that he made at the precinct at which he was a judge. “Republicans get out and vote”. Compare that to our results in Precinct 2 where the Democratic stronghold is. Overall showing in Precinct was down over what it was in the last mid-term election. Then he turned it over to Don “Plague of Locusts” Bankston for a summary of the good and the not-so-good things that came out of the election.

We had one goal in the beginning: get rid of Tom DeLay, and we had that goal accomplished by April. Those who laid the groundwork in Fort Bend County were the ones who got rid of Tom DeLay (although Jack Abramoff didn’t hurt). Getting Nick Lampson elected “was no small deal. With the congressional and senate elections, “we got our country back. Now we have to get our county back”.

In 2002 we had no Democratic candidates for local races. In 2006 we had five. In 2006 Democrats garnered more votes than ever before, and added an interesting statistic, that the number Democratic votes increased by 2500 in the county, 2500 at the expense of Republican votes. “Every year Democrats gain 1000 votes.” More Democrats are moving into the county than Republicans.

This year, there were more straight ticket Democratic votes (25,260) than straight ticket Republican votes (23,556). Others have argued (myself included) that the write-in campaign produced that effect. Don pointed out, though, that the 2002 straight-ticket vote was 19,058 – a 6202 straight ticket vote gain (and might I point out, the turn out in the Democratic stronghold in Precinct 2 was better in ’02 than it was this year).

Lastly, persuasion was a factor this year. If you look at how the Texas statewide candidates did in Fort Bend County, and compare those numbers to the countywide candidates, you see the same trend. David Van Os numbers (38.92 of the vote) reveal the Democratic base in Fort Bend County. Veronica Torres garnered nearly 10% more of the votes. Heads were turned in the persuasion of votes for Veronica. The downside is that not enough persuasion occurred. We needed to persuade 3500 more voters: not enough streets walked, not enough mailers mailed.

As I mentioned before a couple of times, fewer voters came out to vote in Precinct 2 than showed up at the polls in 2002. Polling site shenanigans notwithstanding, there was a failure to get out the vote in the Democratic stronghold. This was first noticed midway through the early voting, so call lists were developed to call democratic voters (I called 270 of them on Election Day). Bottom line, what is needed is new leadership in the Democratic Party to ensure that our base goes to the polls, or existing leadership needs to step up to the plate.

It needs to be done. No excuses.

Bottom line? The Republicans still control Fort Bend County, but, Don said this: “Were I a Republican I wouldn’t be sitting easy. I looked at new subdivisions that are voting Democratic. All of the new precincts voted Democratic. The new people in the county are Democratic. Even in Sienna Plantation there was a 40% Democratic vote.”

What is needed is a change in leadership and a change in structure. Don cited this posting at Burnt Orange Report on how Dallas, the city that killed Jack Kennedy, is now Democratic.

I suggest that everyone who wants change in Fort Bend County read that posting.

Thanks for the 'minutes', Hal. I couldn't make the meeting due to a previous commitment, but your thorough summary made me feel like I was there. I missed a really good one!

A couple of things -
Our friends in Clear Lake had just as much to do with getting rid of Tom DeLay as we did. Period.

Also, I don't necessarily believe we need to do more persuasion. We need to get info out to voters at the end when they are making their decisions, but mostly we need to turn out our Democratic base county wide. We had great candidates, good persuasion, great mail pieces and could have won or come closer if we had turned out our base.

Also, I don't think the point with straight ticket voting is that we beat the Republicans. The point is that we have increased our numbers dramatically over time. We had strategies for that and it seems it worked. We need to go back to those strategies in 08.

I just wrote what I heard, muse. Of course others contributed to bring down DeLay. I wasn't there so I don't know what specific "groundwork" Don was talking about.

And I think that was the point that Don was making. There are more Democrats in the county. This was borne out not only by the increased straight ticket numbers but by the precinct results in new developments.

And I also think Don's point was yes, we did good, but we can do better.

Hey! I'm not criticizing anyone, just giving credit where credit is very much due. That night the story broke that DeLay was resigning, I knew good and well that there were a whole bunch of people in Clear Lake who could take part of the credit for that. A lot of us had a hand in that.

You know me, muse. I want everyone who had a part take the credit that was due.

I am ecstatic that Tom is gone. Gone.

I love it that he had to leave his seat in such disarray. Disarray.

You and your friends did that, as well.

We need to link arms and storm the Reichtstag.

Is this not the sweetest victory ever, muse? Are we not the luckiest people to see the beginning of the end of Republican autocracy?

And guess what muse? You and your friends helped to bring it all about. Lots of people contributed - a bunch of people that know who they are. Thanks for the lead.