Things I Am Thankful For

I generally detest Thanksgiving. It’s just another holiday where I can justify to myself eating too much food I shouldn’t eat at all.

Except for cranberries. Cranberries are good for you.

Still, everyone seems to set aside some time today to reflect on what they are thankful for, so I decided why the H-E-double-hockey-sticks not?

So first, let’s say I am thankful for NASA. Ever since I was a kid in the early 60’s NASA has been putting people on top of big tubes of controlled exploding gases and blasting them into space. What a time to be alive. 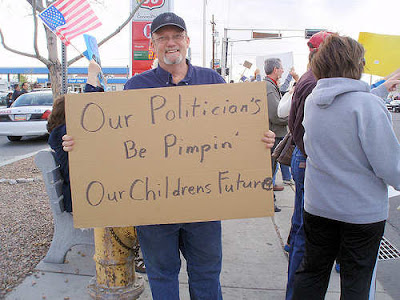 And I am thankful for Teflon. Do you know how hard it was to cook an egg over easy without getting it stuck to the pan? It was a vexing problem. Teflon by the way, wasn’t a product of the space program like so many other things we take for granted every day. Teflon was an accidental discovery by DuPont whose first practical use was as a part of the first atomic bomb. 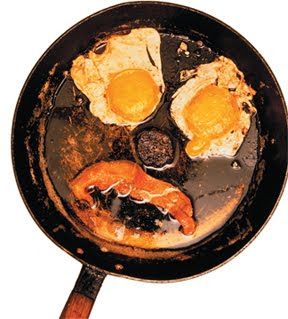 And last but not least, I am thankful for Romy Schneider. In her youth she had such a bright happy face. How could such a person with that face have come to such a sad and tragic end all these years ago? 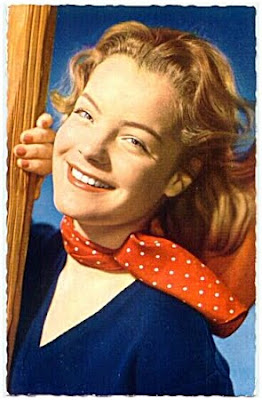 Hal - We're happy you're thankful for Teflon!. I represent DuPont and it's always a pleasure to see people discussing our products.

If you are interested in some recipes or great cookbooks to use with your pan, drop me an email and I would be glad to help you out! Thanks. Hope you had a great Thanksgiving. -Ross