Actually Mitt, YOU Poll at 47%

Last week we were all abuzz over Mitt Romney's wonderful revelation of his own true self as he talked to an audience of his peers - really rich people - and he made his case for how 47% of Americans will be voting for Barack Obama no matter what.
Well it seems the tide has turned a little bit, and now we see that indeed it is Mitt Romney who will command 47 percent of the vote come heck or high water. After everything that we could do to him in the press, it seems that there is now a solid 47 percent who will vote for Mitt Romney - so far.
It's in today's poll.
So it's time to have a little fun with this. It's time for some comic relief. 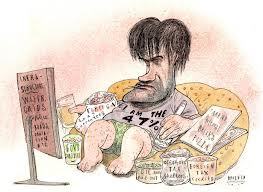 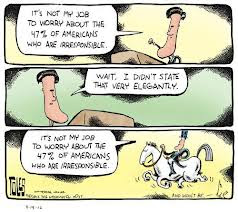 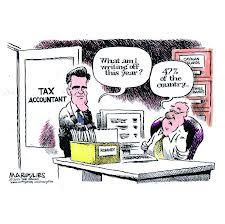 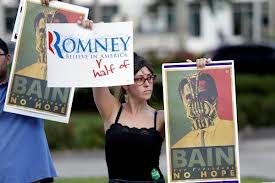 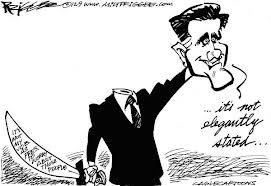 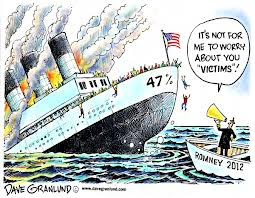 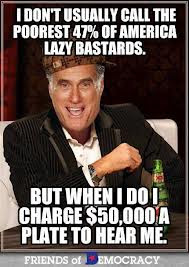 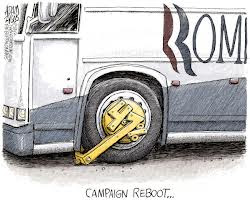 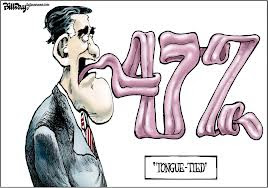 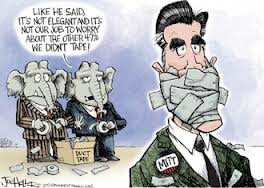 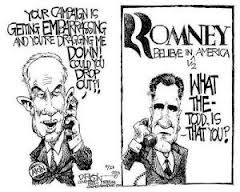 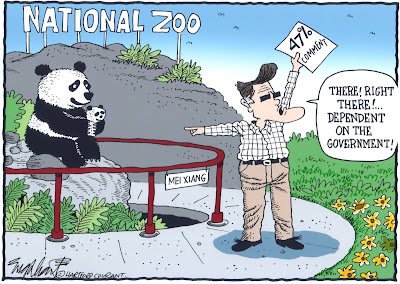